Partnering up the secret to 150 years of success

If you work or exercise with any of GN’s headsets, hearing aids, apps or other solutions, you may be familiar with our connections to Amazon, Microsoft, Google, Apple, audEERING, and Cochlear. But did you know that right from the beginning, GN was founded on diplomacy and partnerships?

As we explored in the article Born Global, GN’s founding feat of connecting the East to the West transformed global communication. In the film below (scroll to the end), we learn that a key element of the GN success story has been our ability to make strategic use of our connections to bring our ideas into action.

Right back when GN began in 1869, our founder, C.F. Tietgen, leveraged Denmark’s royal connection to Russia, via Danish Princess Dagmar’s marriage to the heir of the Russian throne, Grand Duke Alexander, to get the permission needed to build telegraph cables across Russia, realizing his dream of connecting the world by telegraph.

Half a century later, when the world map had shifted dramatically after the First World War, and with it, the international telegraph network, it was this same diplomatic expertise that enabled GN to enter telegraph negotiations with newly independent Finland, and Baltic states such as Poland. In the east, after the Russian revolution, the strong foundations of GN’s relationship with Russia meant we were the first foreign company to be granted concession by the Soviet government in 1921.

At the end of the Cold War in 1989, GN was again the trusted partner chosen to re-connect Russia with the West, by building a new trans-Siberian fiber-optic transmission line. Danish Prime Minister Poul Nyrup Rasmussen and Russian President Boris Jeltsin opened the line in 1993. 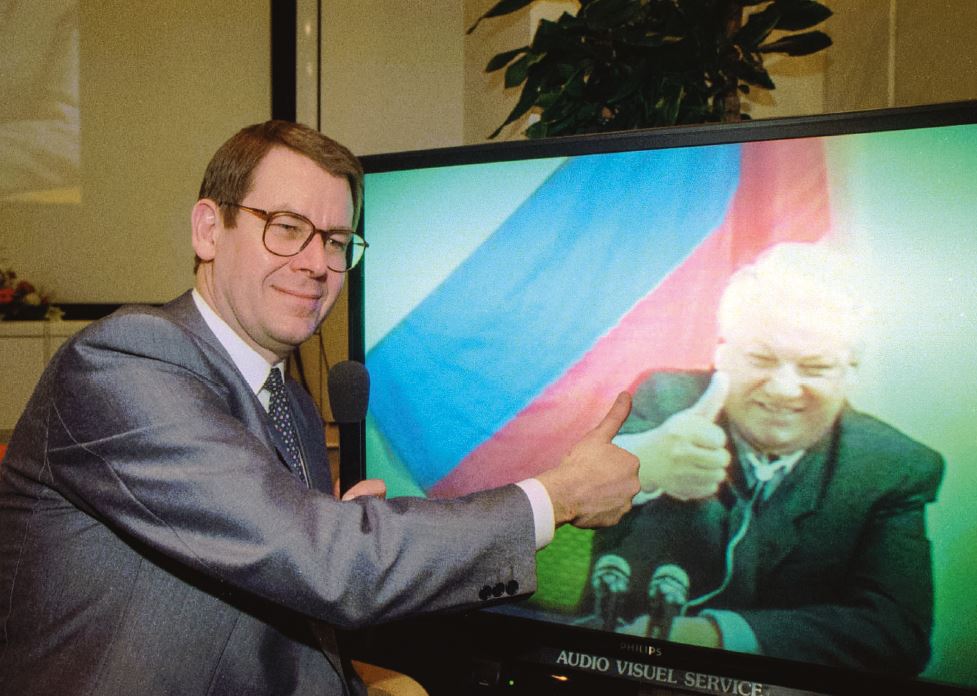 Today, our royal connections continue to support GN’s global success, through our involvement in events such as royal business delegations to Japan, Korea and Italy, where we promote the strong partnership opportunities with Denmark and reinforce existing alliances. 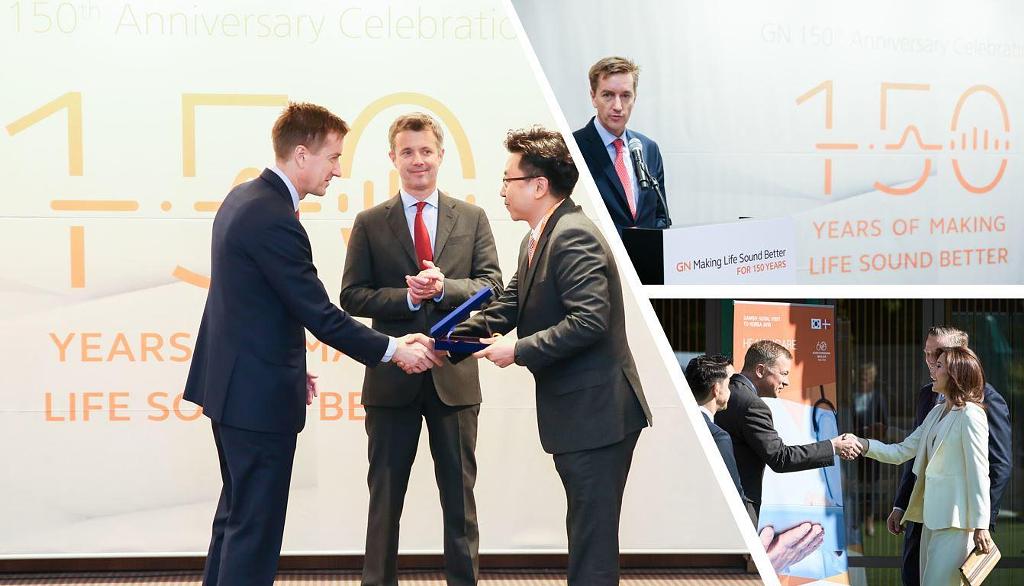 Upon this foundation of diplomacy, GN has continued to pursue strategic partnerships that extend our value and in-house capabilities.

Today, this means collaborating with customers and partnering with distributors, startups and other industry leaders. This provides a wide range of expertise and means we can focus on what we do best – intelligent engineering that makes life sound better.

This ranges from working with Apple to launch the world’s first Made for Apple direct streaming from iPhones to hearing aids in 2014, and with Google to launch the first direct streaming to Android devices; to implementing audEERING’s expertise in artificial intelligence to improve call center productivity; and integrating GN’s headsets for businesses with Microsoft’s business collaboration tools including Skype for Business and Teams.

And these are only a handful of the many collaborations that mean our comparatively lean business punches well above its weight. Right from the beginning, GN’s diplomacy got things done, and since then we have focused on leveraging our own strengths in combination with our partners’ expertise, adding up to more than the sum of our parts. For 150 years and still today, it is our strong connections that extend GN’s reach into so many markets, countries, businesses, and ears.