This year, as GN celebrates its 150-year anniversary, we dig deeper into our history. In this article, learn more about GN’s beginnings as a global company.

See all the films on GN Group’s YouTube channel.

Today, we receive scores of emails and messages each day. Perhaps more than we would like. With the technology we use now – seamlessly integrated into our work and personal routines – we type and dictate emails in seconds while sitting on the train or rushing to our next meeting. 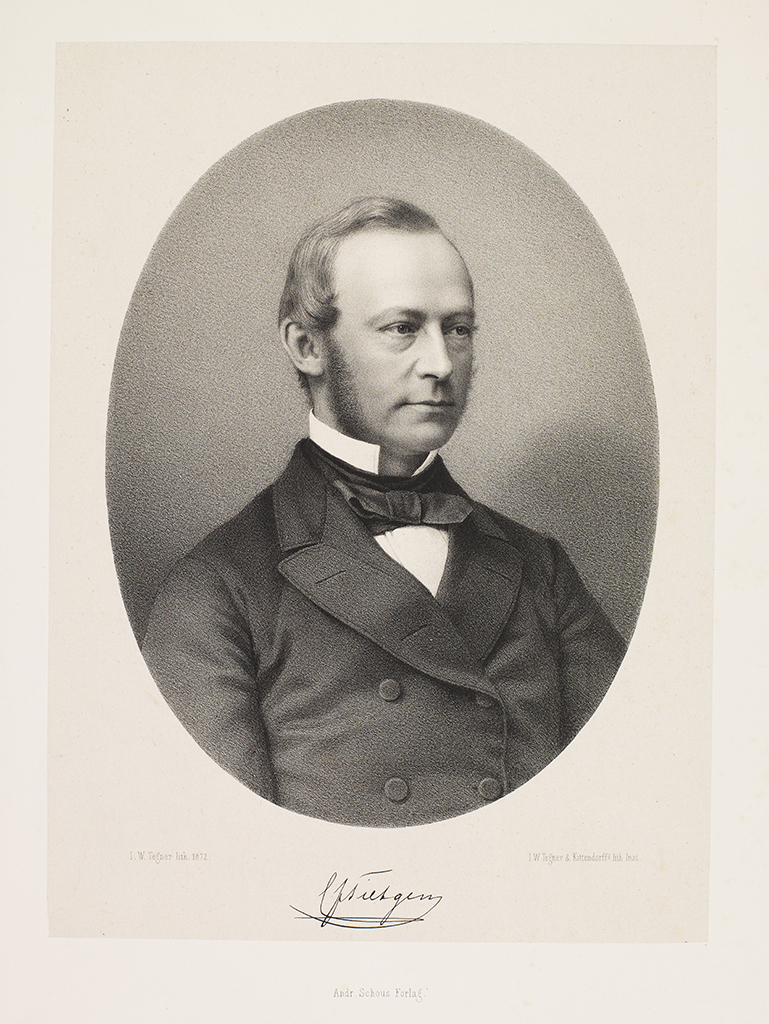 It was GN who changed that.

In 1869, the American Civil War had just ended, Leo Tolstoy published ‘War and Peace’ in Russia, and the Suez Canal opened in Egypt, dramatically shortening the sea journey between Europe and Asia.

From his office in Copenhagen, Denmark – a small country far up in the north of Europe – Tietgen foresaw that the future of the world would be global. Back then, he already knew communication technology would play a pivotal role in this development.

“The development of the world is dependent on communication” – C.F. Tietgen

Connecting continents through vision and determination

Tietgen used his diplomatic connections to set in motion his vision to lay telegraph cables across continents, connecting Asia to Europe. 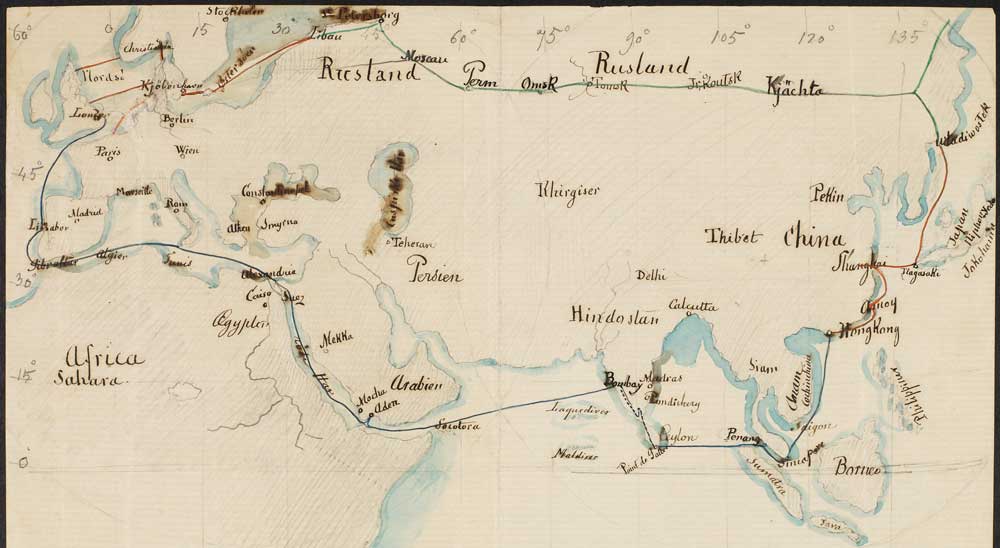 A map of the planned telegraph connections, drawn by diplomat Julius Frederik Sick, who helped negotiate the cable laying with foreign powers

In 1871, the Tordenskjold ship laid the first submarine cable in Deep Water Bay, Hong Kong, then onto Shanghai, China, through Japan to Vladivostock, and across Russia to western Europe. Sailing high seas and trekking through the freezing Siberian tundra, the crew persevered to complete their mission. 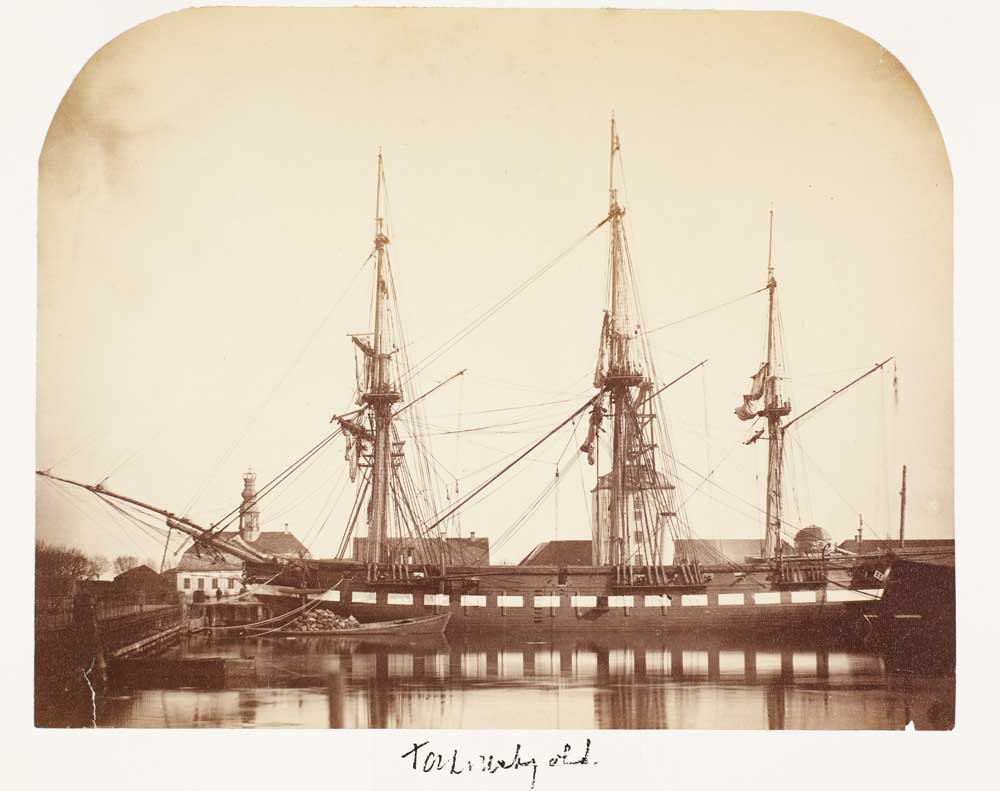 The telegraph line opened in 1871 and the world’s first ‘internet’ was born – collapsing the time it took to send a message from Asia to Europe from weeks to just minutes. It was the work of visionaries, engineers, project managers and relationship builders – much like those working at GN today – who laid the foundation for our now 150-year old company.

This global spirit has always been at the heart of GN. All through our history, GN’s ventures have been scaled not just for local or even national markets, but as global enterprises. GN has always been global.