When GN launched the world’s first hearing aid using 2.4GHz technology in 2010, they said it could not be done. Revisit the breakthrough and the other world firsts that have pushed the limits of what was possible.

“I had a coffee mug I used to walk around with in R&D that year which said, ‘Failure is not an option’” recalls Brian Dam Pedersen, Chief Technology Officer, GN Hearing.

GN’s developers, however, were set on making it happen, because they were convinced that 2.4GHz was a superior technology, and they knew that GN’s hearing aid division depended on it. An American competitor was working on a similar device but using the 900MHz frequency, but this created risks because it was also used by pacemakers and other medical equipment, and it was not legal in all countries. 2.4GHz, however, could be used anywhere in the world.

Hearing aids using 2.4GHz would be able to receive high quality sound directly from accessories, meaning the user no longer needed to wear a bulky intermediate device around their neck. 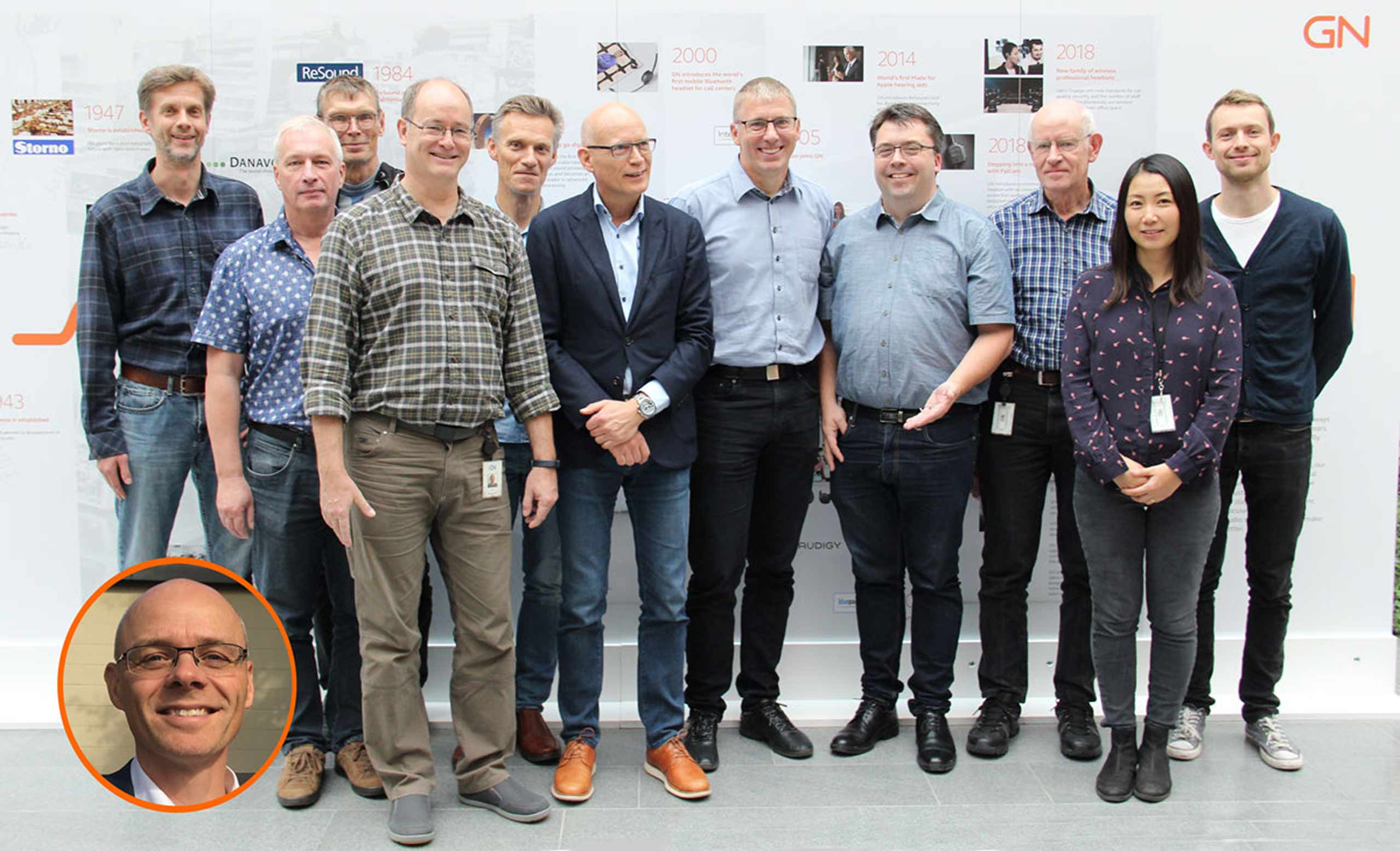 Overcoming hurdles right to the end

Right to the end, technical challenges cropped up, and there was doubt as to whether the team could solve the problems that had made others give up.

“A week before the launch, we were still working through problems and frantically getting it ready to show at the conference,” says Brian Dam Pedersen.

But despite the difficulties, the team persevered, believing that 2.4GHz had the potential to become the new industry standard. (Read more about the current development of a new Bluetooth industry standard for all hearing aids in Will hearing aid users be at an advantage in the future? [Article])

In April 2010, GN’s developers overcame the final critical hurdles, made possible partly by using GN Audio’s Bluetooth software. To an audience of 500 at the AudiologyNOW! conference, GN presented a technological triumph with ReSound Alera.

Preceded by several tough years arising from the global financial crisis and the near sell-off of GN’s hearing aid division, the world’s-first breakthrough was a cause for major celebration. 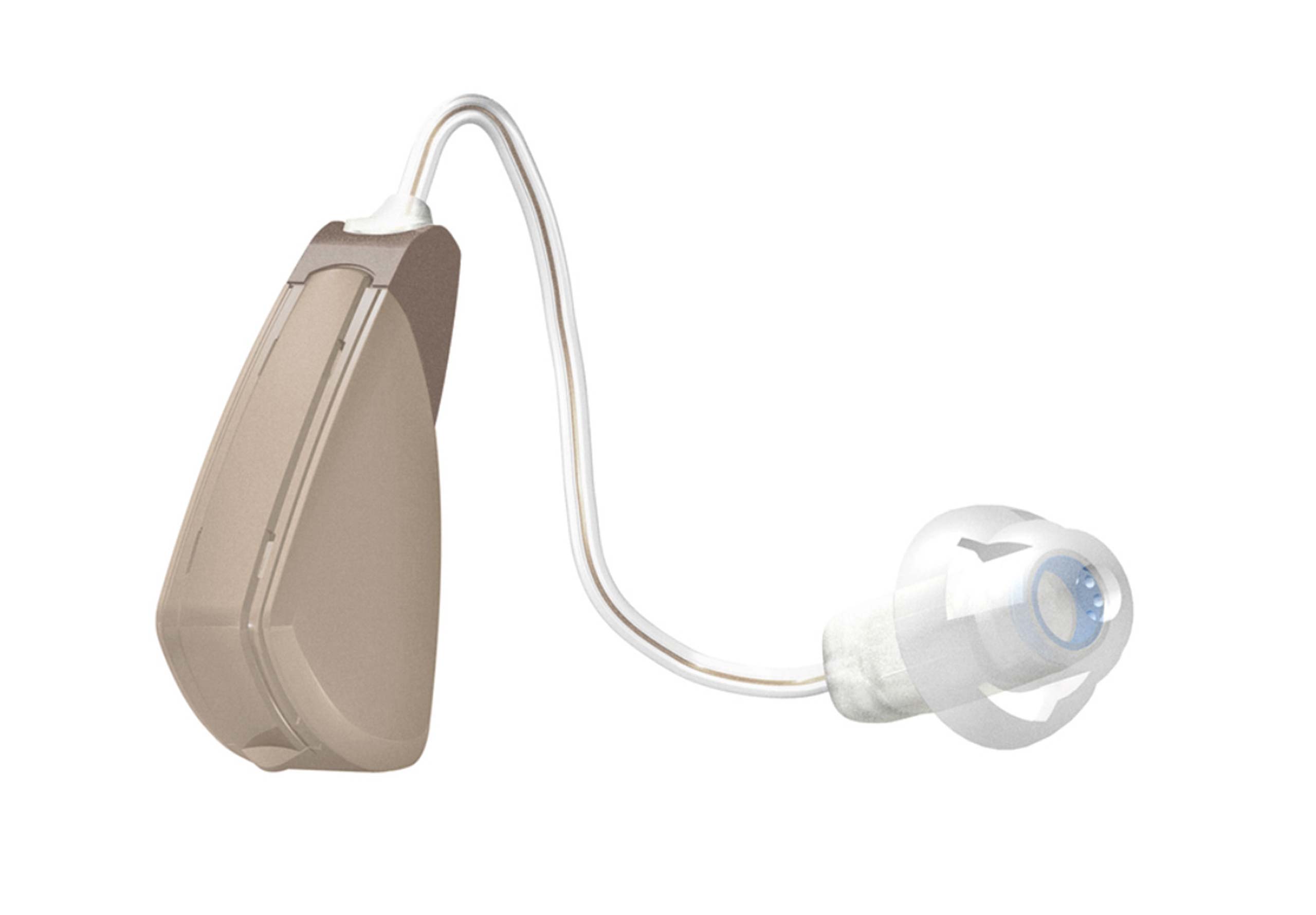 Beyond achieving what had been considered technologically impossible, as Jesper Lund Nielsen remembers it, the breakthrough marked the moment when GN’s hearing aid division became interesting to other companies outside the hearing industry, because of its potential for direct connectivity to phones and other devices.

“I didn’t really realize how big this had gotten until we got the call from Apple. Then we thought, ‘Okay, this could actually turn into something big.’ And of course, from our relationship with Apple also came the interest from Google,” Brian Dam Pedersen recalls. (Read about the recently released direct Android streaming to hearing aids [Press Release] and the story behind it Developing with Google: An inside look at developing direct Android streaming to hearing aids [Article]).

A legacy of World Firsts

The 2.4GHz success was a major breakthrough, but it is not GN’s only world first. See the others in the image below and learn more by watching the film at the end.

The significance of being first

While GN enjoyed a solid five-year lead as the only manufacturer with a 2.4GHz hearing aid, it was inevitable the others would try to catch up. A feat that was previously thought to be impossible was proven possible – it just required someone to lead the way.

And that is what is so significant about being first. Achieving something that has never been done before pushes the limits of what we can imagine is possible, and drives innovation forward. What has been unreachable becomes the new benchmark for others to strive for and go even further.

It is no coincidence that 'Challenge' is a core GN company value.